Who, exactly, is a trespasser? Well, a trespasser is defined as someone who is not authorized to be on the property. Landowners are not obligated to protect trespassers who enter their property without permission, but they cannot willfully injure them. Also, if a landowner knows that there are frequent trespassers on his/her property, he or she will be liable for any injuries 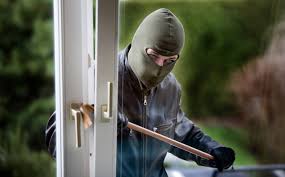 caused by an unsafe condition on the property if:

1) the condition is one the owner created or maintained;

2) the condition was likely to cause death or serious bodily harm;

3) the condition was such that the owner had reason to believe trespassers would not discover it; and,

4) if the owner failed to exercise reasonable care to warn trespassers of the condition and the risk presented.

Sometimes there are exceptions. For example, if people are continually trespassing on a property, the owner by now realizes that this is a reoccurring thing. In which case, if there are safety hazards that the owner is aware of, they should be notifying trespassers with a warning sign stating the hazard, such as: “warning: electric fence.”

However, there are always exceptions to this rule. For example, property owners may usually use deadly force to protect themselves or other people. So, for example, if an armed burglar breaks into a home in the middle of the night, a resident of the home may be entitled to shoot the burglar if the resident feels that his or her life is threatened. 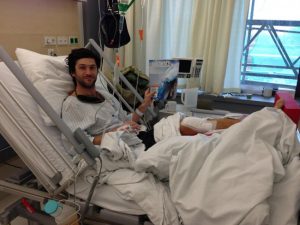 A different rule applies where trespassing children are involved. In the case of children who wander onto property without authorization, property owners do have a duty to ensure that their property is safe. The logic behind this exception is that children are sometimes naive to dangers on property, and could in fact be lured to dangerous conditions such as a swimming pool, an abandoned well, or heavy machinery.

These potential hazards are referred to as attractive nuisances. Thus, a property owner has a duty to inspect his/her property to see if there are any potentially dangerous conditions that might attract children and, if there are, act immediately to correct the unsafe conditions. A property owner may be liable for an injury to a trespassing child if he/she knew, or should have known: 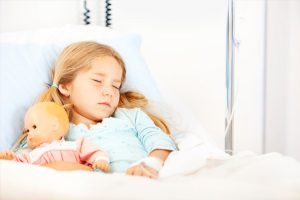 2) young children would not be aware of the risk, and

3) the utility of the condition is small compared to the risk it represents.

Are You At Fault If Someone Trespasses Onto Your Property And Becomes Injured? Unfortunately, This Sometimes Is The Case. Read On To Find Out When You Can Be Legally Held Accountable
Carol Parker August 28, 2016May 24, 2019 My Blog 2 Comments

2 thoughts on “Are You At Fault If Someone Trespasses Onto Your Property And Becomes Injured? Unfortunately, This Sometimes Is The Case. Read On To Find Out When You Can Be Legally Held Accountable”

Get A Fast Cash Offer Today!